A stop is an informal game term. "Forcing a stop" is when the Shadow player stops the Free Peoples player from making a double move. Generally, this is done by playing dangerous minions after the first move. You can also force a stop with Shadow cards that reduce the Move Limit, like The Number Must Be Few (1U260) 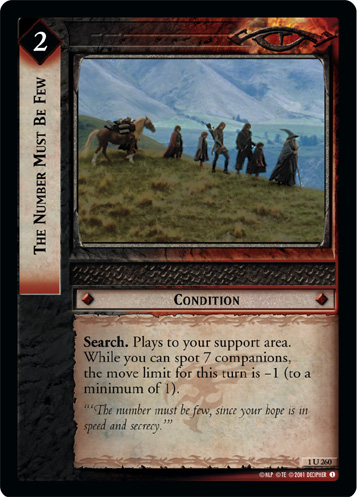 . Occasionally you can stop the Free Peoples player with a clever bluff.

If you never force a stop, your opponent will just run to the end and win.