Recursion is an informal game term. "Recurring" a card is playing a card you'd typically think of as disposable (like an event or minion) many times, usually because of an effect that puts that card into your hand or into play from the Discard pile, or a card that stacks other cards on itself in lieu of sending them to the discard pile. 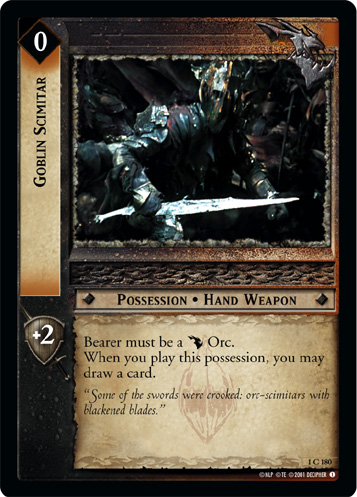 many times, to draw cards and generate extra Twilight with (multiple copies of) Goblin Armory (1R173) 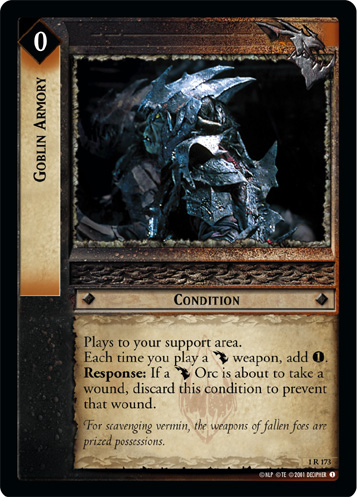 . You can only have four copies of Goblin Scimitar, but they replay them many more times than that, by playing and recurring Goblin Scavengers (1C179) 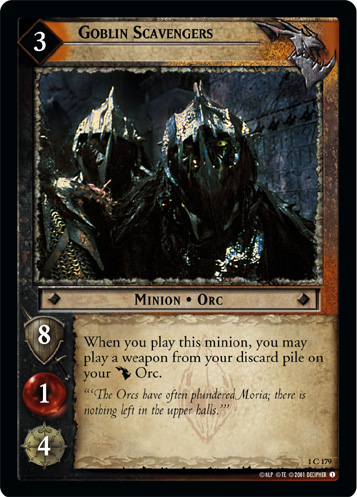 . They recur the Scavengers by using They Are Coming (1C196) 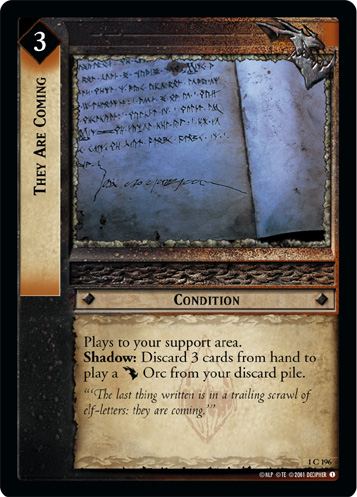 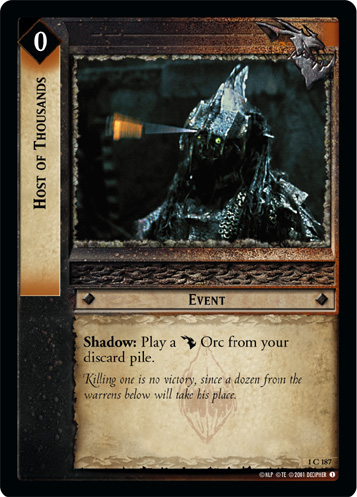 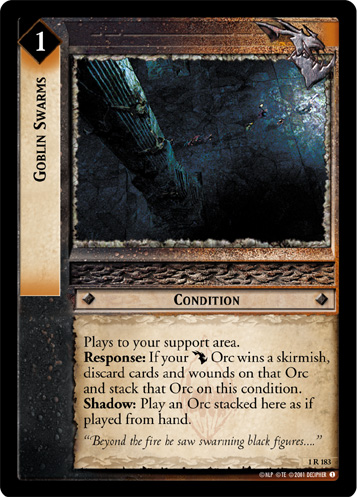 Another common example of recurring cards is the 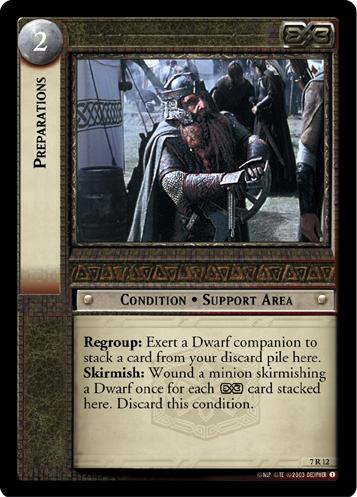 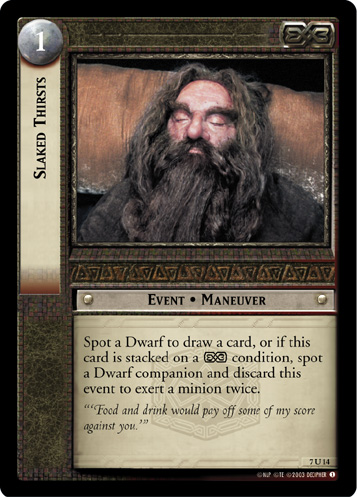 can be played when stacked on a condition, and Sindri, Dwarven Lord (9R10) 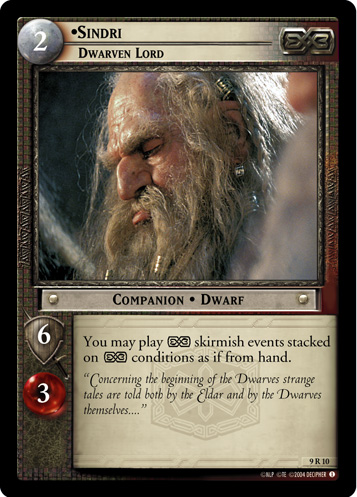 will let you play and replay any