A combo is an informal game term for two cards that work very well together. A combo can be very simple, like using Between Nazgûl and Prey (8R67) 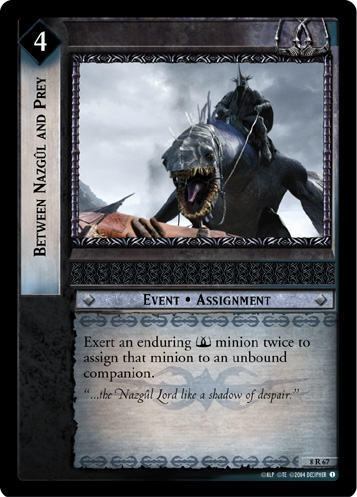 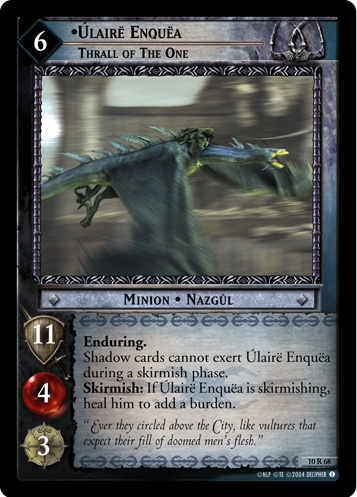 so he can place burdens and maybe kill a weak companion while doing it, or very complex, like the Fruit Loops deck discarding all of the cards your opponent has in play as well as their entire deck then moving down the site path in one turn.

A combo piece is one of the cards in a combo, or a card with an effect that isn't very useful on its own but might be more useful in a combo. The Shire Countryside (3R113) 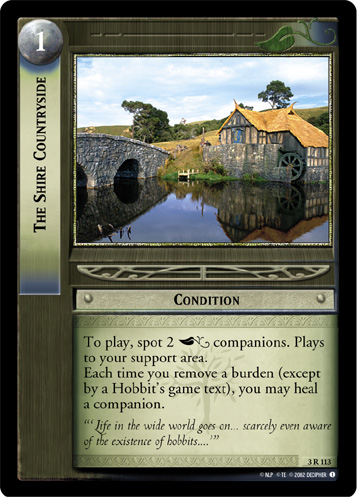 , for example, is a combo piece that turns burden removal cards into a healing engine.

Combos that generate value turn after turn, such as the Moria Swarm combo, are often called engines.