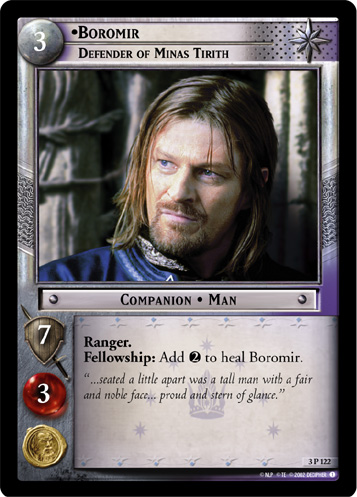 was later reprinted in Black Rider.

Set 3, Realms of the Elf-lords (or ROTEL), the second expansion to The Lord of the Rings TCG took strategy to a whole new level. Largely focusing on the

Elven allies of Rivendell and Lothlorien, ROTEL created an entirely new subset of minions with 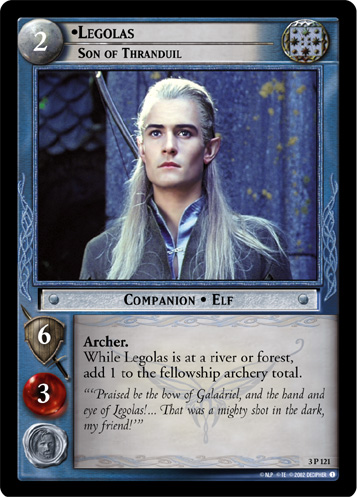 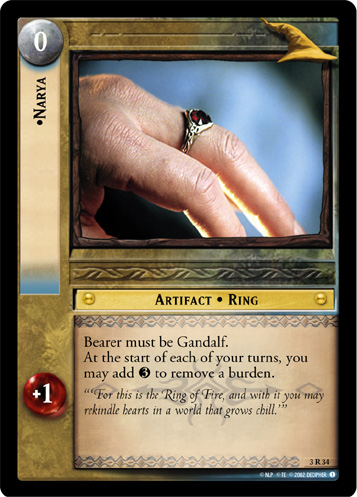 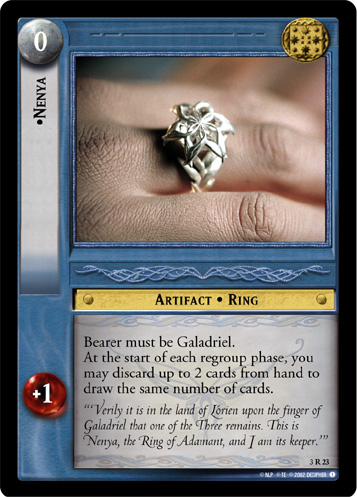 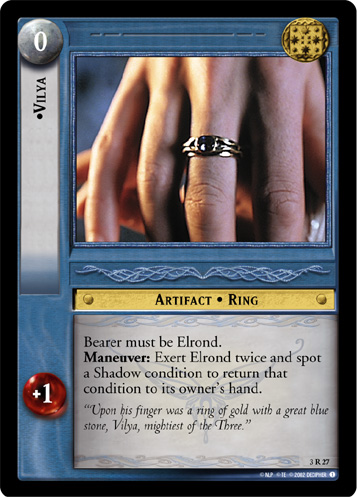 Realms of the Elf Lords featured several cards that were subsequently X-Listed in future formats, including:

Sharp-eyed readers will notice the overlap between this list and the Notable Cards from above.

Realms of the Elf-lords is one of the most difficult sets to find sealed product for; presumably in response to the over-printed Mines of Moria, Decipher cut down on the print runs for ROTEL and ran into the opposite problem: rather than overflowing warehouses, players literally could not get enough. Even in the later overprint distribution in Reflections, ROTEL remained underrepresented.